The application of AI has expanded beyond research environments into the real world. Simulation modeling facilitates this expansion by providing supportive environments to leverage the promises of AI. The combination of AI and simulation provide enterprises across the industrial sector with diverse opportunities to evaluate processes to gain the data-driven insight needed for accurate decision-making.

AI is inclusive of subsets such as machine learning (ML), deep learning (DL), and neural networks. As definitions go, artificial intelligence is the process involved with building machines and computer systems capable of simulating human intelligence. Machine learning provides insight into the diverse ways these machines or systems can be taught to improve performances through experiences and neural networks describe the links between analyzing experiences and decision-making.

Generally, real-world challenges are more complex than selecting a job or resources. For example, consider the decision-making that goes into selecting between two lines in a factory to quickly complete an order. These two lines consist of a dozen workstations which means factors such as the status of downstream workstations and workstation setup are critical factors that impact a line’s completion time. Choosing the line that guarantees a faster completion time will involve the application of complex rule-based logic within a model.

Manually constructing the complex rule-based logic is a time-consuming task and the proficiency level of the creator will also determine the performance of the rule. AI, with special emphasis on the application of neural networks, bypasses the manual building process. Adding a neural network to the simulation model automates the building of the complex rule-based logic without human involvement. Furthermore, training the neural network using simulation data empowers the model to choose the better performing line. Continuous training also prepares the model to apply logic to answer other complex questions to optimize productivity.

Simulation can evaluate the performance of AI and ML algorithms. In this scenario, a simulation model compares the impact of an algorithm’s decisions to historical performance data collected from a real-world system. The evaluation results provide the foundation required to train the algorithm and enhance its decision-making capabilities. 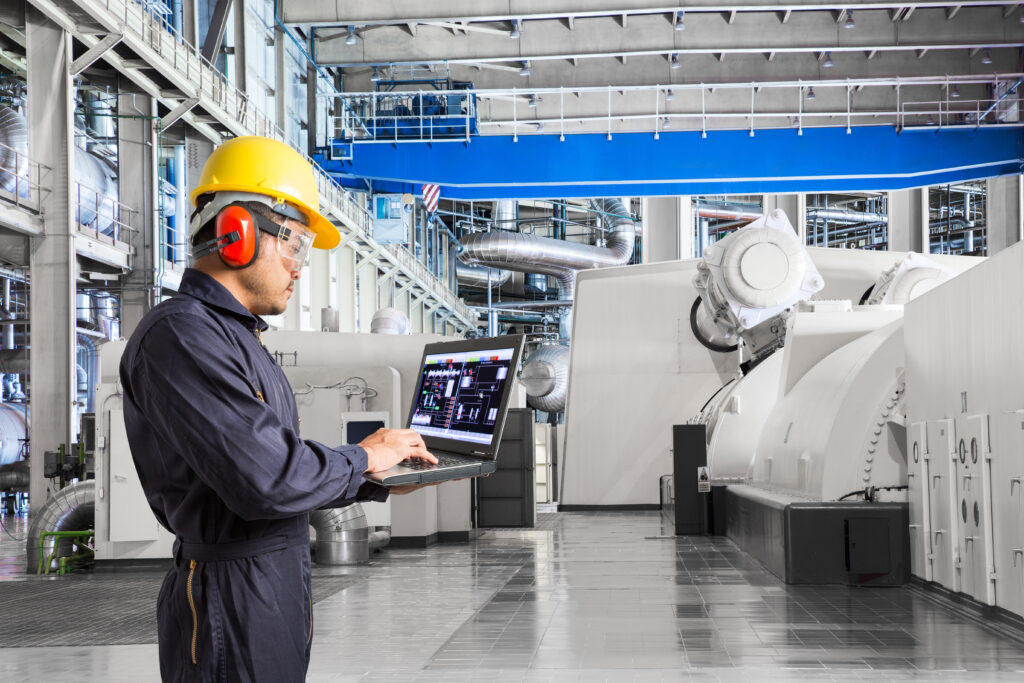 The theoretical application of intelligent-object based simulation or AI-assisted simulation highlight the possibilities of optimizing systems with AI. However, real-world applications shed more light on application scenarios and the accrued benefits.

AlphaGo is considered a classical game with a myriad of ways to play it to a conclusion. It is a complex game and players must apply creative and strategic thinking to win. Estimates show that there are more techniques of concluding a single game than there are atoms in the universe. Thus, professional players hone their skills by learning multiple playing patterns over decades of continued play.

To showcase the strides in AI, Google developed the DeepMind AlphaGo system. The system’s Neural Networks were trained within a simulation model. The training process involved using synthetic data from the entire online library of Go and AlphaGo also learnt from its playing experiences. In 2016, AlphaGo played 5 games against Lee Sedol, the Go world champion, and won four of the five games.

According to Lee Sedol, “AlphaGo applied strategies no human Go player would have made and the AI’s game improved and adapted to creative moves as the games went on”. The AI successfully navigated tricky situations on the go which highlights its capability to learn and make optimized decisions in real-time.

Evaluating the Impact of AI within the Benefits Application System

The use of discrete-event simulation has helped with reducing wait times within healthcare and in sharing resources across diverse benefit centers. However, the integration of AI can introduce real-time decision-making and solve complex operational problems that relate to managing benefits.

The above examples show that we are at the point where AI can surpass human problem-solving capabilities and work with simulation to provide solutions to operational problems. The compatibility of the two fields provides enterprises across the industrial sector with the tools to optimize productivity and improve decision-making.

This site uses Akismet to reduce spam. Learn how your comment data is processed.

Let a Simio Expert show you more about our products and how we can help. Learn More